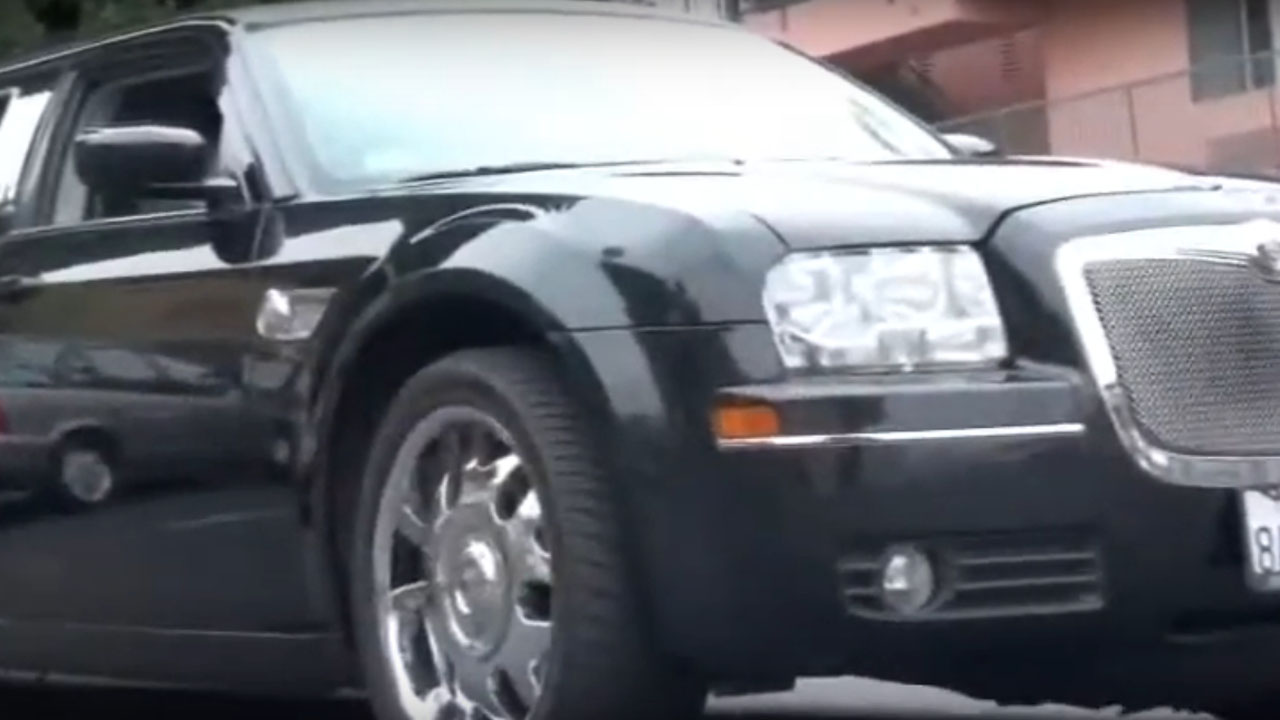 As time passed we found it difficult to compete for the more conservative or day business so our next plan was to upgrade our mini fleet of luxury limousine party buses. We began to upgrade them to the point they had become nearly the luxury of a typical San Diego limousine of the time. It was at this time “We owned the market for Luxury Limousine party buses in San Diego.” However, it had been nearly 2 years in business and our corporate transportation services and day business was still growing however at too slow of a rate. With most of our vehicles sitting around most of the week. In all of our advertising, our “Tag line” (what we are and do) had become more prominent than the name itself.

The Tag line had evolved from luxury party buses to party buses with limousine interiors as we attempted to shorten our explanation of what we do our name as we were known had also naturally been evolving to a Limo Party bus.

So we asked ourselves exactly what do we have here?

We have these vehicles that look like a bus but have limo interiors. We knew this time around that our name had to say it all without any explanation. The name had to be short, and catchy with an easy recall to it. We were all set but someone reminded us of the one most important element in marketing that we were forgetting. “Recall” (how easy is it for someone to remember your name). He suggested San Diego Limo Bus the only drawback at the time was the order in which it was advertised in the phone book. We knew we had to emphasize Limo Bus so we wouldn’t be geographically restricted, it had to be bold fat and progressive. Stars were a must as we strived to deliver a top Limo Bus service. The San Diego Limo Buses logo had to look cool, hip and classy without being time dated.

We remember having to educate people for years as to what a SD limobus was. We actually invented a new type of vehicle for hire service – A new concept and market. Well, just like most inventors and pioneers, we were laughed at a couple of times. It took several years of expensive marketing and advertising until the public caught on as to what a San Diego Limo Bus was and by the time the general public began to understand our vehicle concept, our company name and concept became synonymous with our service that was taking off.

The corporate and conservative day business was now accepting our perimeter style seating charter bus with the limo interior. By the year 1999, San Diego Limo Buses had reached 18 limo buses. We were finally gaining market share on traditional row seating and limousine vehicles, but as quick as it started, regular limousine coach manufacturers began to see potential in our services and had begun to build limo coaches as they called them and subsequently transportation service companies in San Diego purchased their buses. Now we were facing competition in our backyard from our own original Limobus idea!

Every type of SUV Limousine that you could think of from our first-class Black Cadillac Escalade Limousine followed by our snow-white Escalade Limo. Next, we purchased a white Ford Excursion Limousine and then our real party machine the Black H2 Hummer Limousine, a corporate styled Black Limobus, two of the newest model white Limousines and lastly our new white H2 Hummer Limousine that was absolutely a masterpiece limousine; as it was proclaimed the “Best of Las Vegas Show” manufactured by Executive Coach Builders. Oh, by the way, we were also the first company to take a seat out of the back of these SUV limousines and replaced it with a velvet rope and replaced the back row seat with a J seat and added a curtain with mirrored ceiling for the first VIP ROOM, in an SUV Limousine.

Well you may say that we’ve made a full circle as we reintroduced to cater to the cheap party bus business in San Diego, it’s now called PB Party Bus. Today there are copy cat limousines that are manufacturing Limousine buses all over the world, and now in our backyard party buses are being manufactured. Not only is there a glut of these shady party buses operating in San Diego less than half are operating legally. The bottom line is be careful with your search. You could end up with Mr. Toads wild ride with no licenses, CHP’s safety inspections, permits or insurance and if anything catastrophic goes wrong the lawyers can come after you because you booked it! For the record we did not invent party buses or even luxury party buses. However, we did invent, create and develop the limo bus market. The name and phrase limo bus with perimeter seating, mirror ceiling and dance pole were all ours. We are the “Original Limo Bus Company.”