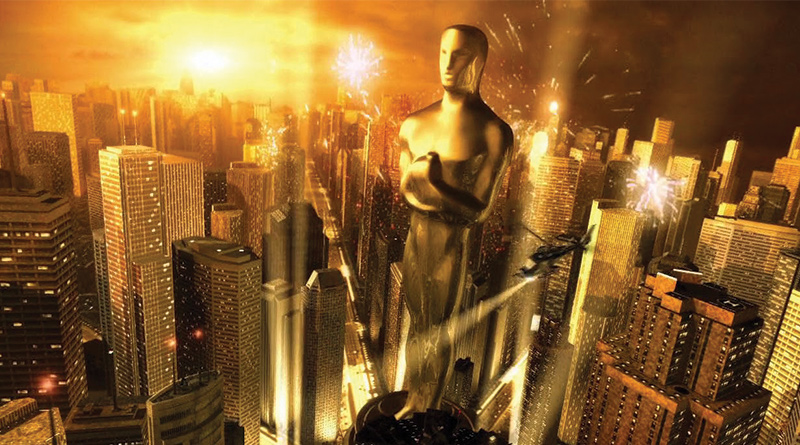 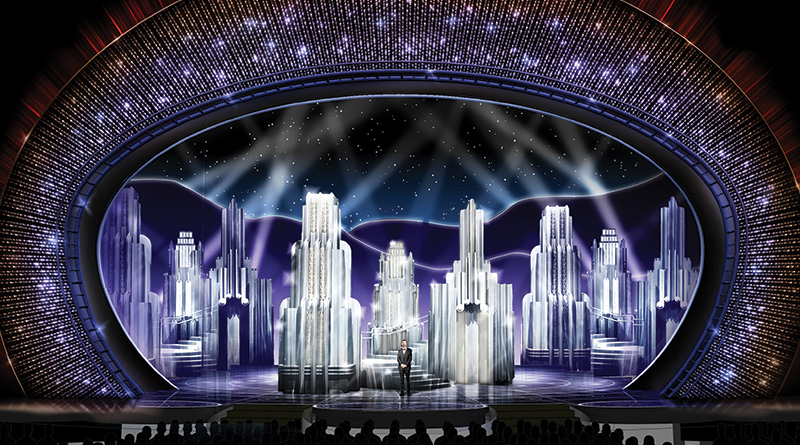 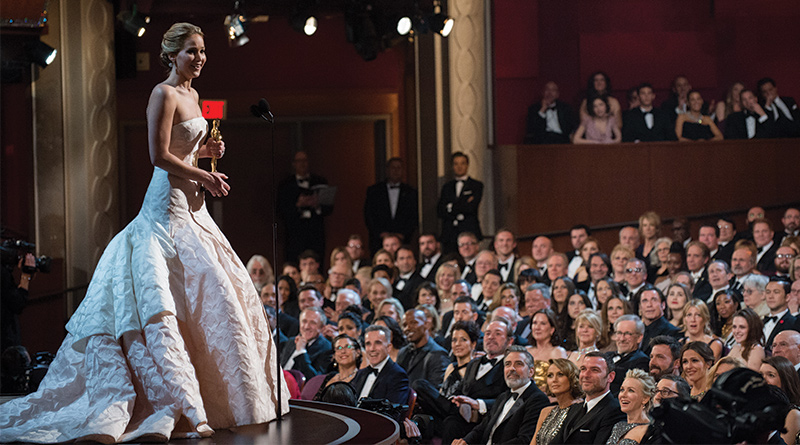 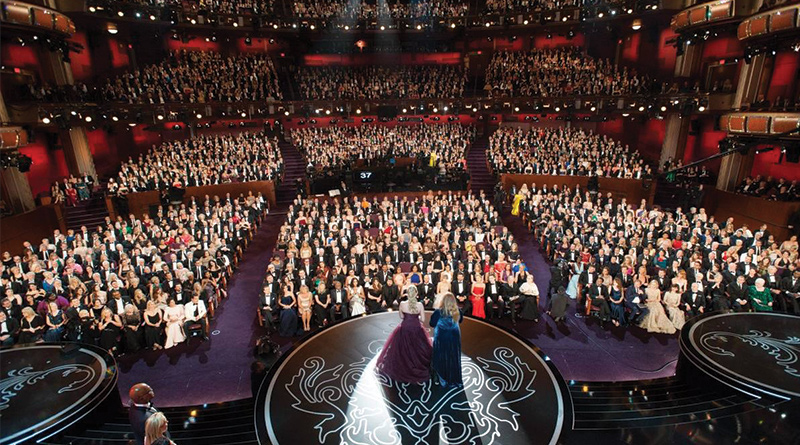 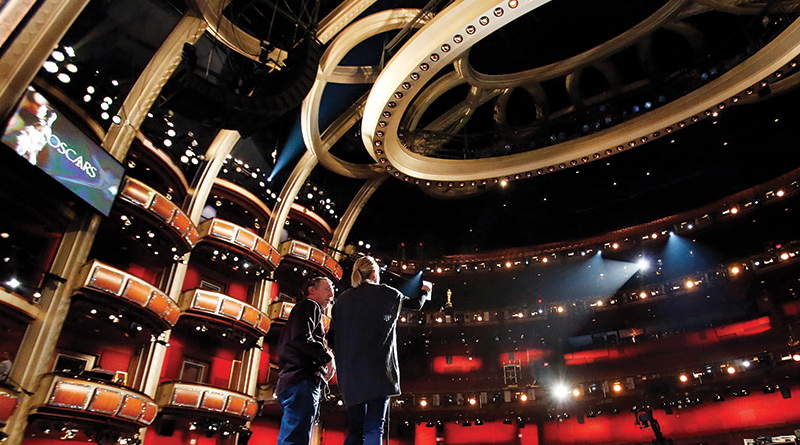 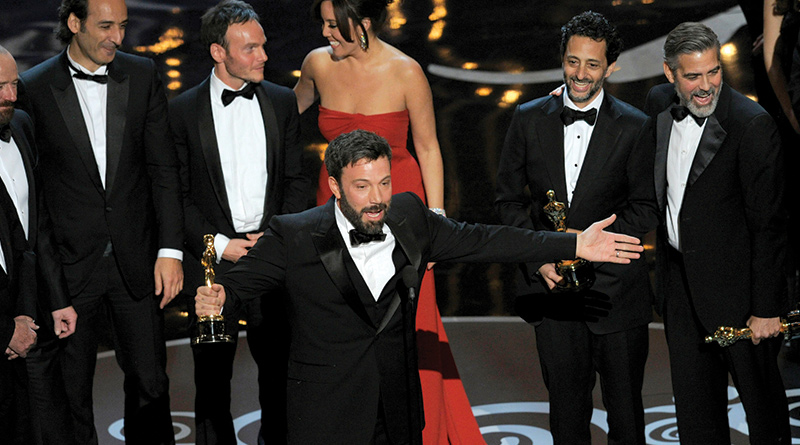 Limousine For The Oscars

The Oscars, now more commonly known as the Academy Awards, was first held in 1929, before television was even invented. Take a limousine to Hollywood this Academy Awards and party like the stars will that night. It has been estimated that millions of Americans watch the Oscars from their television each year. Our luxurious limo buses included flat screen LCD televisions at great low prices! The general public use to get the Oscar results through the newspaper which resulted in the publication of the results before the ceremony had taken place. Our upscale Entertainer Coach will prove to be the best the day of the Academy Awards as you and your friends make a red carpet appearance to the hottest clubs in San Diego. To prevent the results from leaking into the press, in 1941 they began placing the results in an envelope sealed for assurance that no one would know the results until they were given. This Oscar's ceremony, really impress your friends with a top of the line party bus with built in surround sound that will make you feel like you are sitting right there at the Oscars with the hottest stars. The Oscars is lined with the famous 'red carpet' where this years up and coming stars make their appearance in their beautiful sweeping gowns. Treat yourself this Academy Awards and take a tour bus around town before the ceremonies and enjoy a brew or wine tour before watching the most anticipated television show this year.

Have the #1 San Diego limousine company in town take you to Hollywood to see the stars for your self in our one of a kind budget limo that will make you sparkle like the stars do the night of the Oscars.

When you have decided which vehicle for your Oscars event another consideration may be your budget; we offer a wide selection of affordable rentals. We provide a premium service combined with guaranteed cheap rates, daily specials and monthly discounts like our free hour coupons. We have some of the best over all prices in San Diego for all groups including the military, employee unions, students, and seniors. For those interested, we also feature discount gift certificates that are great for fundraiser and charity donations.