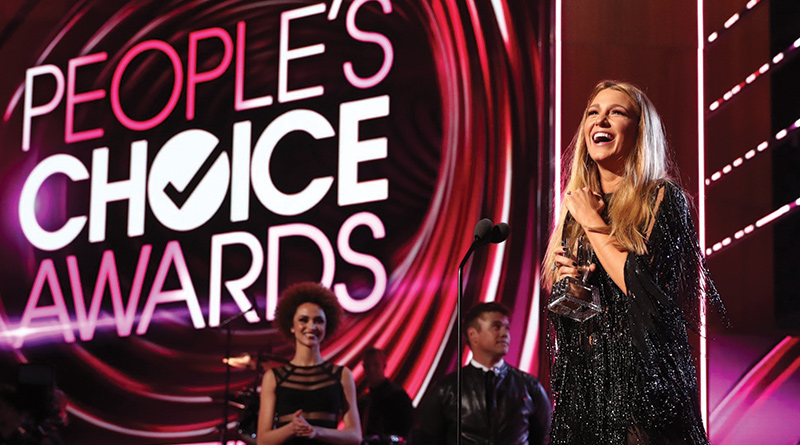 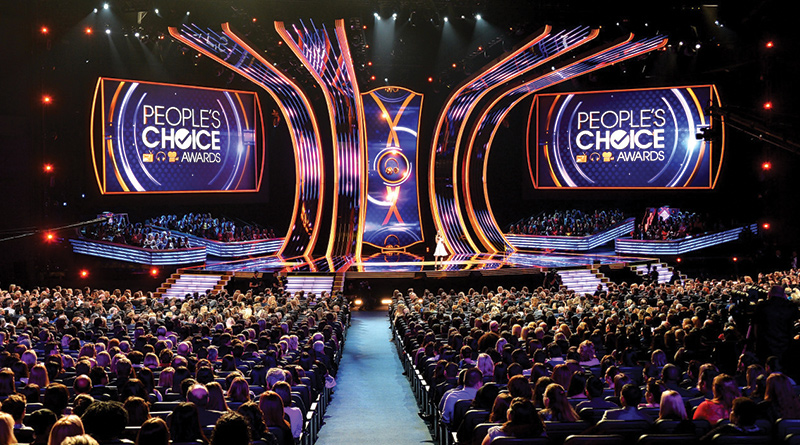 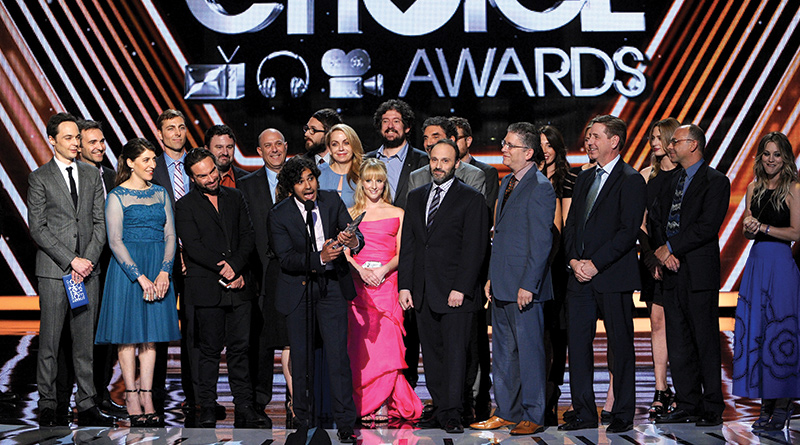 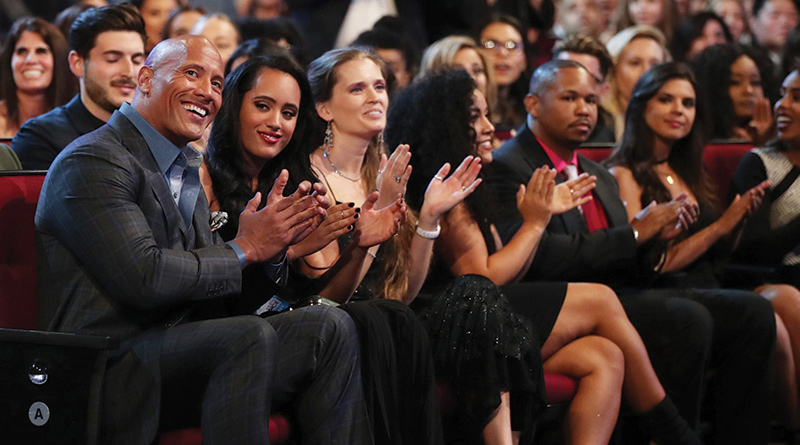 Feel like a celebrity by attending an awards show. Ride like the stars in one of our luxury party bus rentals. Our original limo bus company of 24 years will get you there safely and in style.

Reserve our affordable charter bus service to get to the People's Choice Awards, honoring outstanding achievement in film and television as voted by the viewing public. It's held the second week of January at the Shrine Auditorium and Exposition Center in Los Angeles.

Take a budget shuttle bus to Golden Globe Awards, also honoring achievement in film and television and is presented by the Hollywood Foreign Press Association. The Beverly Hilton Hotel plays host to the Golden Globes in mid-January.

The Grammy Awards, awarding recording artists as voted by people in the recording industry, is held late January - mid-February at the Staples Center in Los Angeles. The perfect way to get there is a scenic tour bus special.

The Academy Awards, commonly known as the Oscars, is held late February - early March at the Kodak Theatre. Schedule our Academy Awards entertainer coach rental to get you there.

Plan on traveling in a smaller group? Our cheap limousines and luxury Escalade limos will get you to the Nokia Theatre for the Emmy awards, awards for excellence in primetime television programs. It's held in late August or early September.
You'll be running into stars all night, so make sure to look your best. Our professional company will assist you with the best limousine bus transportation in town.

When you have decided which vehicle for Premieres another consideration may be your budget; we offer a wide selection of affordable rentals. We provide a premium service combined with guaranteed cheap rates, daily specials and monthly discounts like our free hour coupons. We have some of the best over all prices in San Diego for all groups including the military, employee unions, students, and seniors. For those interested, we also feature discount gift certificates that are great for fundraiser and charity donations.